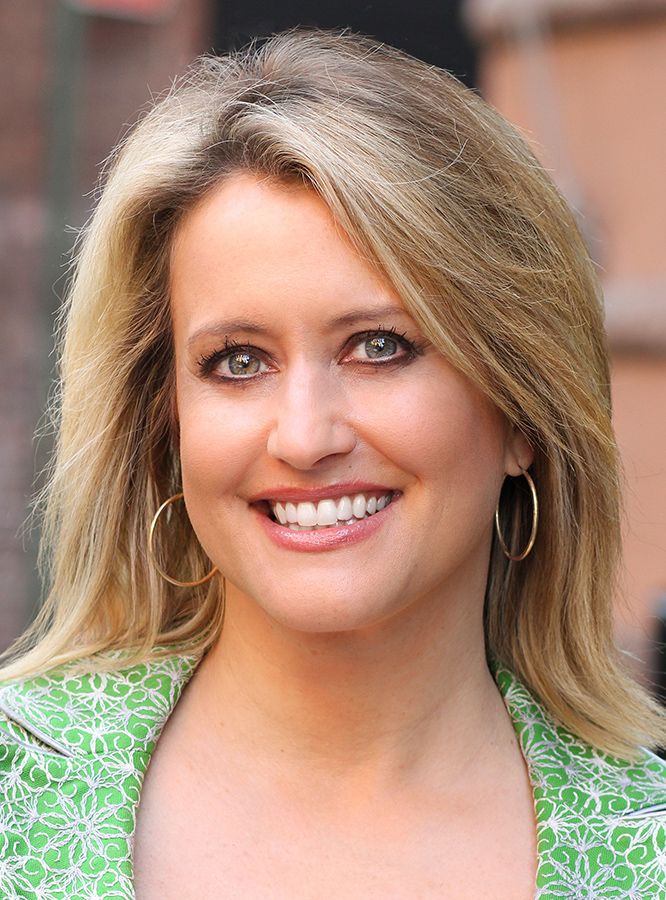 Jane is an entrepreneur herself, having launched ARC Athletics, a fitness and athletic training studio in New York City with her husband. She has navigated the challenging and rewarding aspects of business ownership and hopes to help other entrepreneurs and aspiring entrepreneurs successfully follow their business dreams.

Jane King is a 1991 graduate of Purdue University, with a degree in Communications. Jane began her television career at WLFI-TV in Lafayette where she was an anchor and reporter. During that time, Jane also taught a few classes at Purdue in broadcast journalism. After WLFI, Jane began to specialize in financial and business reporting and went on to cover consumer issues at WPVI-TV in Philadelphia, and the stock market for both CNN and Bloomberg Television. During her career, Jane has covered the dot com bust, the 2008/2009 financial crisis and provided live reports for CNN and local TV stations from the World Trade Center attacks on September 11th, 2001.

Jane lives in Manhattan with her husband, fellow Purdue grad Gene Schafer and her two children, Max and Lila. 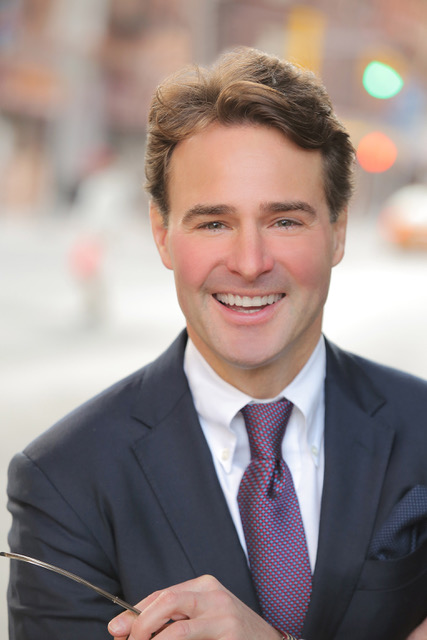